Just a quick update - our resident IT guru has uploaded the rules packs for AGOM XIX and EGO CUP II at http://www.agom.co.uk/resources/

As you may have guessed, it's basically the same format as the last couple, with a few updates in line with the newer books.


On a second note, as we've had a few questions about paint schemes and the allegiance abilities from Firestorm (released today I believe!). Our rulings are the same as those on the Warhammer community page, namely:

2) We'll follow the ruling that GW is making according to the Warhammer community page and the Firestorm Errata as to combining allegiances; namely that you can take a Firestorm City allegiance, but only with the Grand Alliance ability - so Order and the various City allegiances, Destruction and Stoneklaw's Gutstompas, Death and the Wraith Fleet, and Chaos and the Fist of the Everchosen. You can't use a more specific allegiance abilities combined with the Firestorm stuff (so no Stormcasts Eternal abiliteis with the CIty States for example).


Hope that all makes sense, and look forward to seeing you all in a couple of weeks!
Posted by NWW at 11:37 No comments: 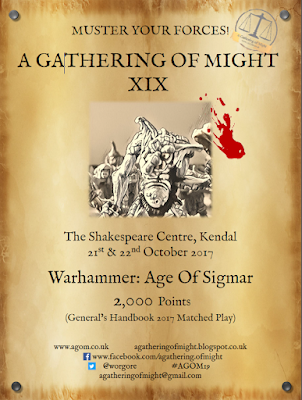 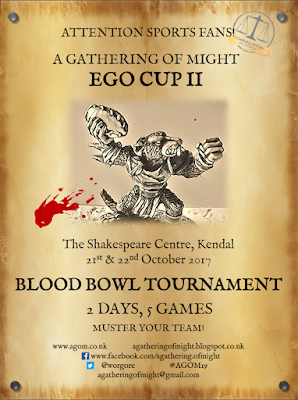 It's that time again! The AGOM XVIII raffle army and raffle team are done.
This year we have a dragon themed Stormcast Eternals army and a Chaos Chosen Blood Bowl team. 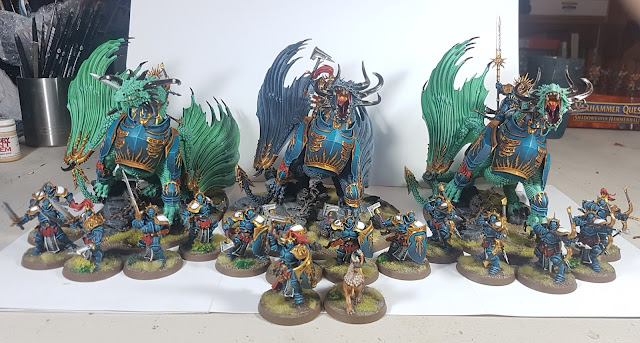 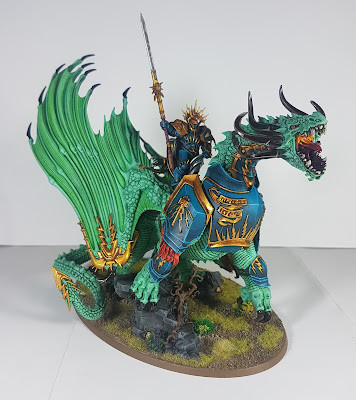 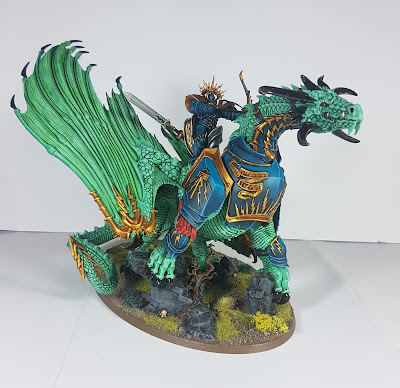 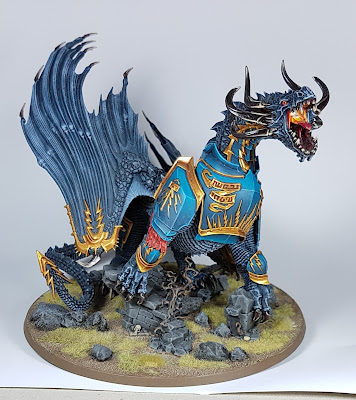 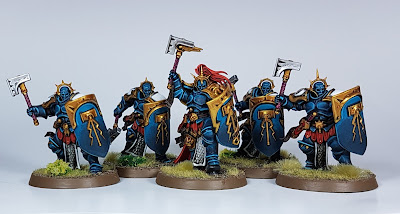 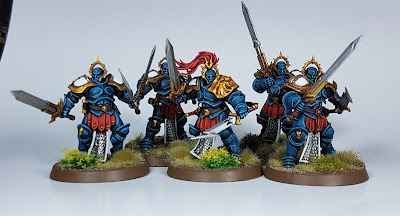 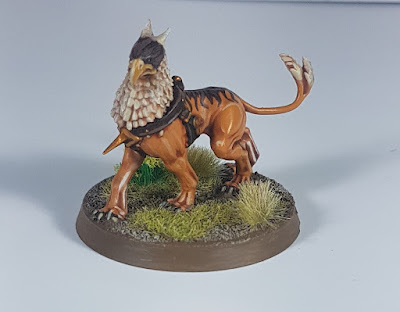 After a slight delay (of several months) it's time to start blogging about AGOM again!

Today we look at the progress of the raffle army for AGOMXVIII. Or rather, today I get the models out of a carry case and think about doing more on them...

There's still quite a bit to do on this lot, and since we have another event running at AGOMXVIII I have other stuff to paint as well (though less models) - more on that another time. I'll post updates as each unit is finished off. 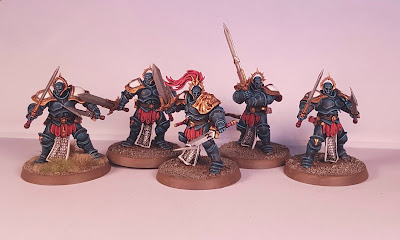 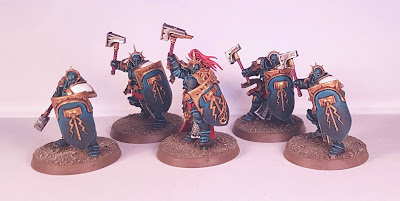 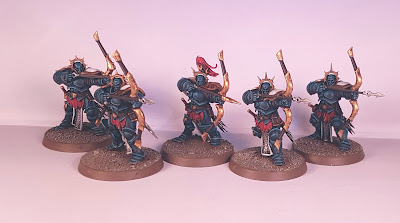 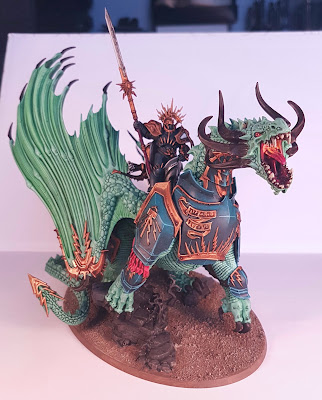 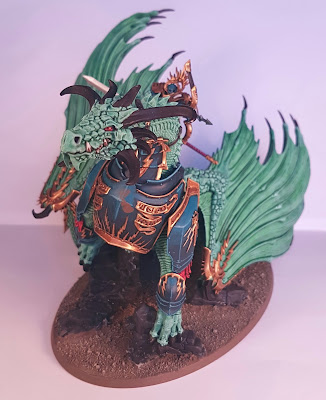 Drakesworn Templar 2, with annoying brown smear on his armour (sigh...) 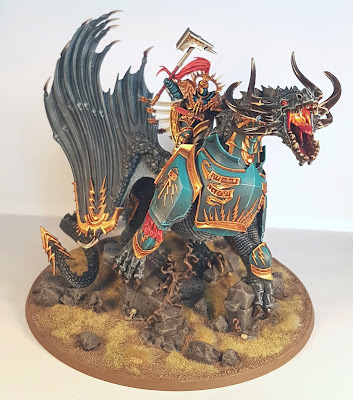 Lord Celestant on Stardrake
Posted by NWW at 02:32 No comments: 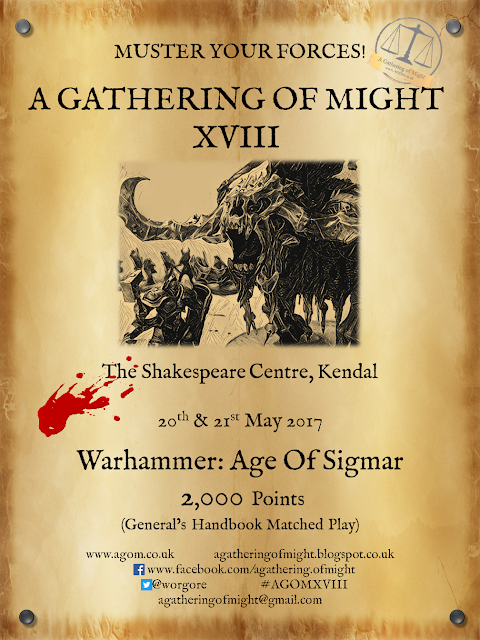 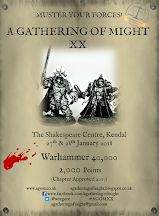